The club opening date of Monday 17th May is fast approaching and it’s the perfect time to think ahead and book a few days at your Club.

With numerous theatres set to reopen in the next few weeks, many being just a stone’s throw from the Club, I thought I would first highlight a few of the most exciting new productions that have been ‘waiting in the wings’ to make their West End debuts. For those looking beyond the stage curtain, a few other London highlights that you may like to see.

Six
Lyric Theatre, The Strand
This British musical just rehoused at the Lyric theatre, is a modern retelling of the lives of the six wives of Henry VIII presented as a pop concert, as the wives take turns singing and telling their story to see who suffered the most due to Henry and should, therefore, become the group's lead singer.
Music and lyrics by Toby Marlow and Lucy Moss.

Disney’s Frozen- The West End Musical
Theatre Royal, Drury Lane
Based on the eagerly awaited ‘Frozen ‘the most successful animated film of all time is set to take the stage this August in this Michael Grandage musical adaptation. One for all the family.

Pretty Woman, The Musical
The Savoy Theatre, The Strand
After an incredible record-breaking run on Broadway, this iconic movie is set to open in July as a dazzlingly adapted musical with music from Bryan Adams and Jim Vallance. “Big News. Big…..HUGE!!!

Sky Garden
Affectionately known as the Walkie Talkie, 20 Fenchurch Street is home to the Sky Garden, London’s highest public garden with 360-degree views of the city’s iconic skyline. It’s quite amazing and you spend your time wondering how they managed to create this wonderful garden atop 38 stories, 525ft in the air. Complete with viewing gallery, restaurants and bars.

Crossrail Place Roof Garden
With greenery from around the world and a street food market alongside geometric windows which offer great views over Canary Wharf.
Rather fascinatingly, the garden sits almost exactly on the Meridian line and the planting is arranged according to which hemisphere they are from.
The garden also features a sixty-seat performance space, which I’ll be sure to keep an eye out and update you when performances are released within this truly unique space.

The Tate Modern Viewing Level
Head to the top Tate Modern’s Blavatnik Building for another of the best free views in London.
One of the most magnificent views over the City & St. Paul’s. On a clear day you can see as far as Wembley Stadium.

Somerset House
For those who don’t have a head for heights or if you simply wish to see something you wouldn’t expect to see in Central London: a forest will occupy Somerset House’s courtyard for the month of June. It will feature 400 trees from 23 species native to the UK and northern Europe as part of ‘Forest for Change’.
Lose yourself in this forest in the heart of London.


If you’d like me to book any tickets for you let me know.
London is re-opening and tickets are already selling fast. 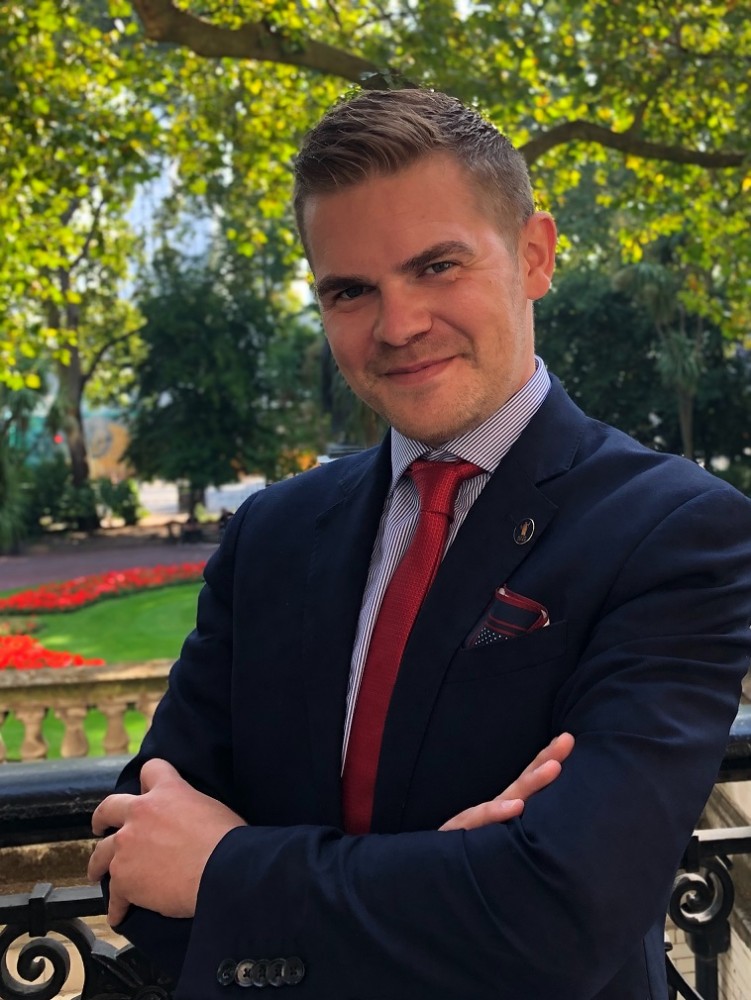 If you have any feedback about your recent Member Experience, we'd love to hear from you.
feedback@thefarmersclub.com